It was the Final of the annual Anglo-Irish public speaking contest. A long-standing Toastmaster with a good record in these contests took to the stage, and the largely Irish audience pulsed expectantly.

It was a brilliant text, full of clever linguistic jokes, puns and even verbal pictures. But one minute into the speech, the audience’s expectations had been replaced by a sympathetic tolerance, as they disconnected from the speaker and waited politely for him to finish.

Secondly, it was a recitation from memory. The speaker spoke AT the audience, not TO them. They sensed it and reacted accordingly.

The language was too clever to be received and understood on the run, at 150 words a minute. Some of the vocabulary was unfamiliar, the sentences were long, and the meaning of some sentences was obscured by subordinate clauses. It’s like telling a story, and breaking off in the middle to give some background material that adds nothing to the story, but gets in the way.

The speaker had written the text, and on the stage he was focused on recalling all 900 words (or thereabouts) in the right order. You could see it in his eyes. That’s one of the biggest dangers of delivering a speech from memory.

The next speaker started by throwing fortune cookies into the audience, which engaged their attention immediately. He then related his message to the message in his own fortune cookie, speaking to the audience in terms that they readily understood and could relate to. So of course he won.

To help you avoid a misconnection with your next speech or presentation, when you are preparing your material just imagine a member of your audience asking you these three questions:

1. What exactly do you want me to understand and remember?
2. Why should I care about that?
3. Why do I need to hear that from you (and not someone else)?

When you are delivering your speech, imagine that same person sitting somewhere near the front, waiting for you to answer those 3 questions.

As you address that person, you will ‘feel’ a connection with the audience. It will make a huge difference to the outcome. 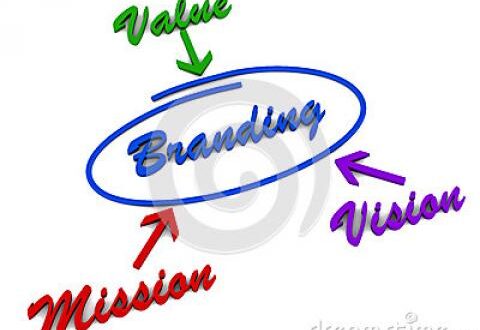